Templar Roofing Services Ltd have recently completed the re-roofing of Wakefield City Academy, with a roof area of 3600m2.

Working with main contractors, Walter West Builders Ltd, Templar Roofing stripped the existing waterproofing back to the timber decking and installed a Garland Stressply Flex Plus specification with an upgrade of the insulation to current U Values. As the pupils were in school during the 6 month contract, safety was of paramount importance and considered at every stage of the project.

Despite the appalling weather conditions during the winter months the works were completed on time and within budget.

Director, Martin Adwick said ‘ that this was an important contract for the company, in both it’s size and the safety issues of having pupils so close to the work areas. I am pleased to say we passed with flying colours’. 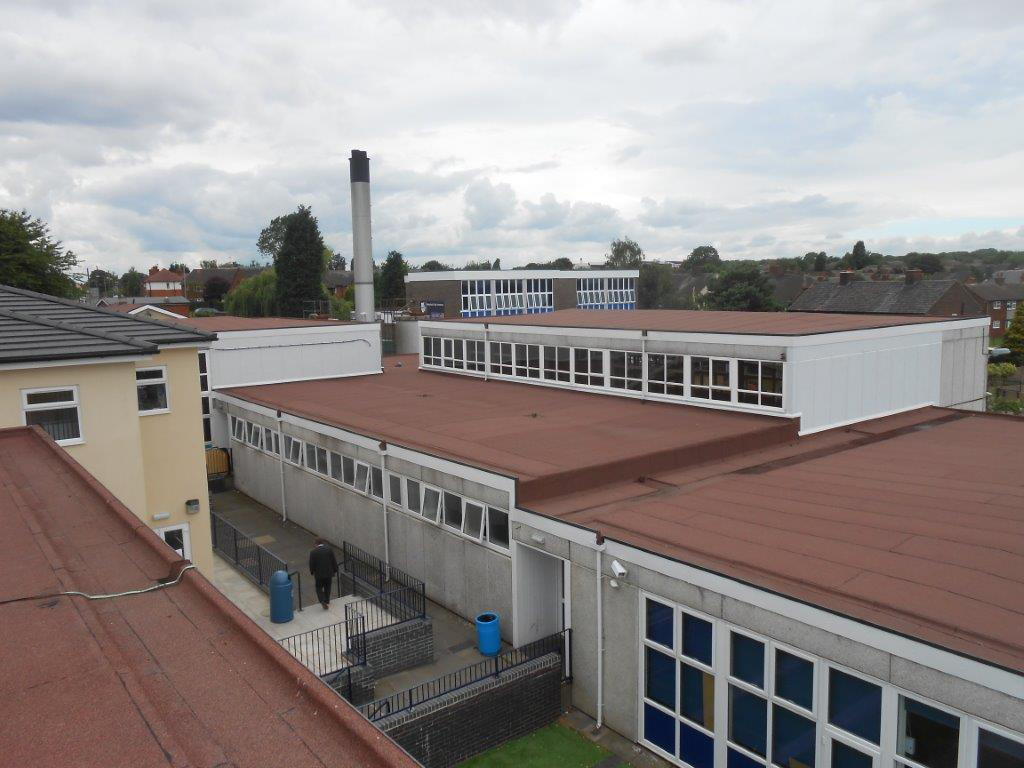 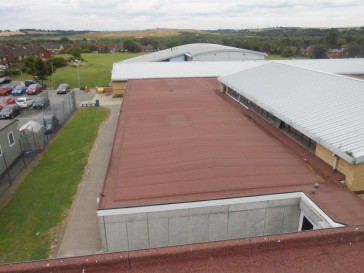 This building which is a Community Centre for the disabled had major water ingress throughout as a result of the ageing membrane failing and old redundant plant left un-maintained.  The tenants had leaks in nearly every room and as a result were holding functions with buckets placed over the floor to catch the water.

Templar Roofing Services ltd were called in to advise and along with their partners, The Garland Company Ltd, arrived at a solution that met the tenants requirements and the client’s budget controls.

The old plant units were removed, and a new waterproofing system, comprising of Garland Ultravent underlay and Stressply Evolution Terracotta mineral capsheet were applied to the 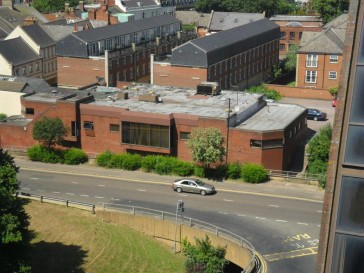 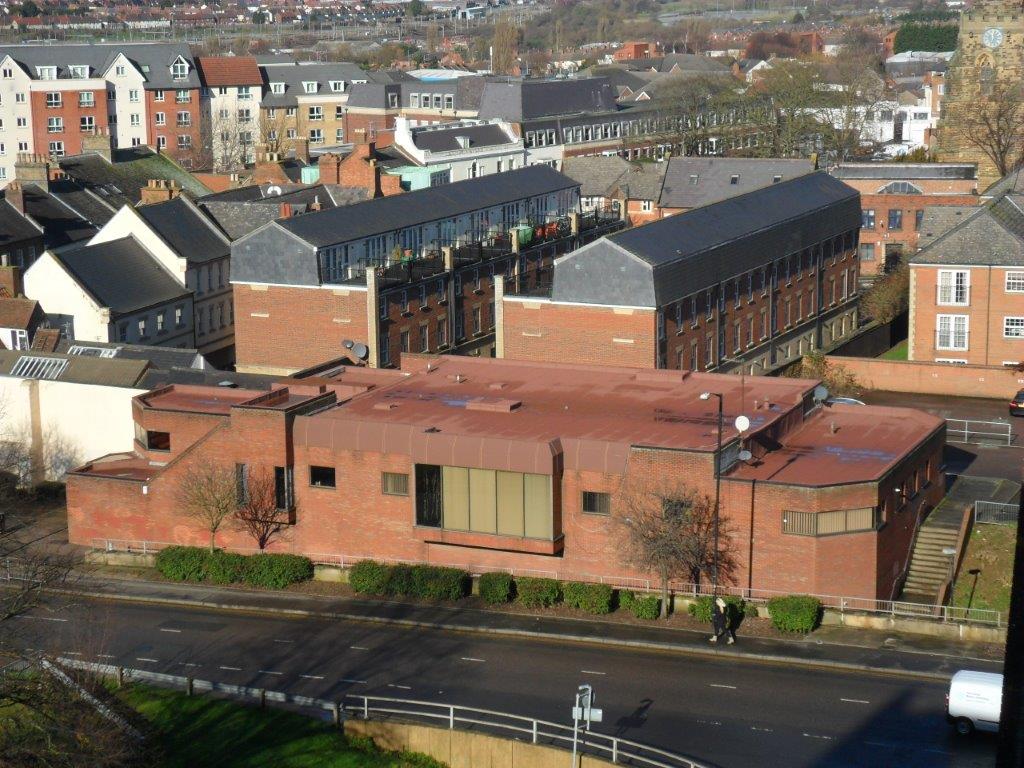